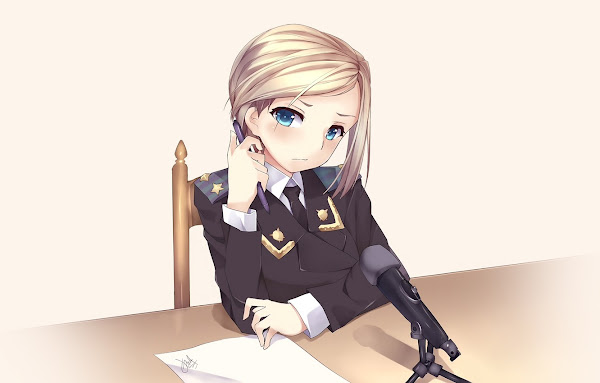 I understand that this is rather seven-year-old news by now, but I still wanted to comment on it here for future reference. Anyone who follows The Heavy Anglo Orthodox or Silk and Chai would probably be able to tell fairly quickly that, as well as leaning heavily to the left on œconomic matters, I’m also a fairly strong political Russophile. Not to get too far into the weeds with this, but it stands to reason that I was completely on board for the fandom which grew up around the Crimean State Duma deputy Natal’ya Poklonskaya, after the interview she gave in March of 2014 that catapulted her to Internet stardom. 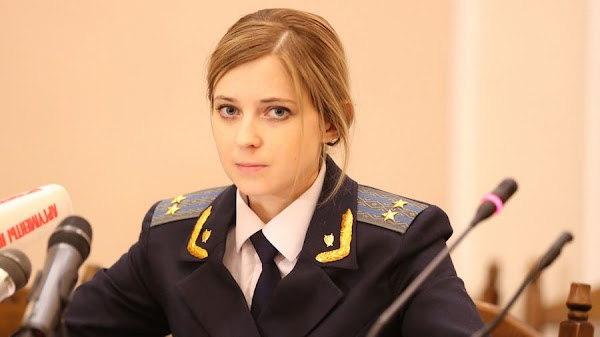 Natal’ya Poklonskaya was one of the earliest supporters of Crimea’s return to Russia, having attempted to resign her post as prosecutor from the Ukrainian government in Kiev in February and returning home. She objected strongly (as I did as well) to the thuggish behaviour of the post-Maidan junta in the Ukraine. She was soon appointed as chief prosecutor in by the government of Crimea, which soon afterwards declared independence from the Ukraine and held a referendum on whether or not to return to Russia. As prosecutor she made no secret at all of her support for the pro-Russian position on the referendum, and was thereafter subject to American sanctions.

But the same interview she gave in which she lambasted the post-Maidan junta for its obvious fascist tendencies, instantly garnered her a memetic popularity in Japan. She became the instant focus of attention from many young Japanese men in particular, who admired the confluence of her tough-as-nails attitude as a woman in uniform, with her remarkably adorable looks. Fan images in 2D format, like the one at the top of the page, started cropping up of a moe Natal’ya Poklonskaya in uniform.

The thing about the popularity of Natal’ya Poklonskaya in Japan is that it itself follows a trend. Young, ‘cute’-but-assertive Russian women in uniform have a solid representation in anime, particularly with the bodacious Jung Freud of GunBuster and the bubbly Nene Romanova of Bubblegum Crisis being the trendsetters. One can see this trend even more recently: Teresa in Full Metal Panic!; Nadya in First Squad; Katyusha and the Pravda High School team in Girls & Panzer. If I were feeling a bit adventurous and risqué – she’s not what anyone would consider ‘cute’, but she’s certainly assertive and good-looking – I might also add the character of Balalaika from Black Lagoon in this schema. It’s important to take note of this trend, as it can be seen to underlie a lot of Natal’ya Poklonskaya’s appeal to Asian, and particularly Japanese, fans. 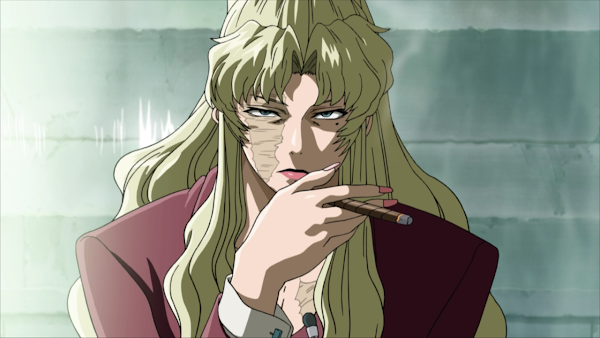 You can never have too much Balalaika.

Might there be a certain aspect of sexism at play here – a kind of attraction to the unusual in the sense of a moe woman in uniform? That’s almost certainly the case… to a certain extent. There is also to be considered the attitude toward Russia as both ‘European-but-not-quite-European’ and ‘Asian-but-not-quite-Asian’, which has rendered it an object of fascination as well as hostility to its neighbours. But I remember reading an interview once with the self-described Russophile voice actress Uesaka Sumire (the voice of Nonna in Girls & Panzer), in which she said that among the several things which drew her to a greater appreciation for Russian culture and society were: Russians’ ability to embrace contradictions; their ability to ‘make do’ with limited resources; their ability to see beauty in suffering and the certain ‘darkness’ that Russians are able to embrace. There may indeed be a certain element of this as well to young male Japan’s embrace of Natal’ya Poklonskaya.

As it stands, though, despite a bit of initial discomfort with her newfound popularity (which no doubt increased her moe appeal still more), Ms Poklonskaya has rather embraced her memetic status and fandom among Japanese otaku. It probably isn’t going to go anywhere, what with political realities being what they are. However, it is an interesting phenomenon to take note. 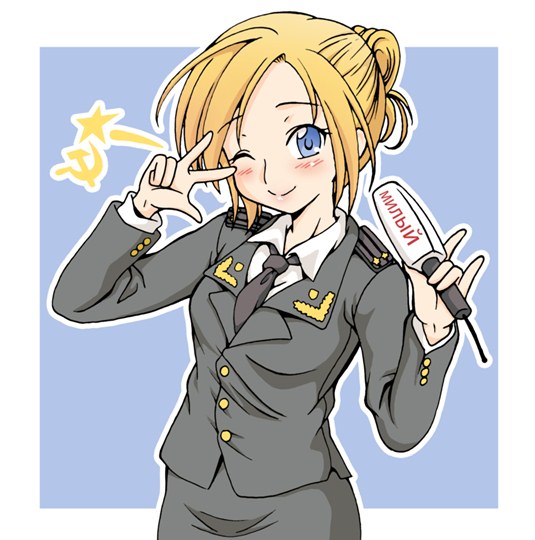